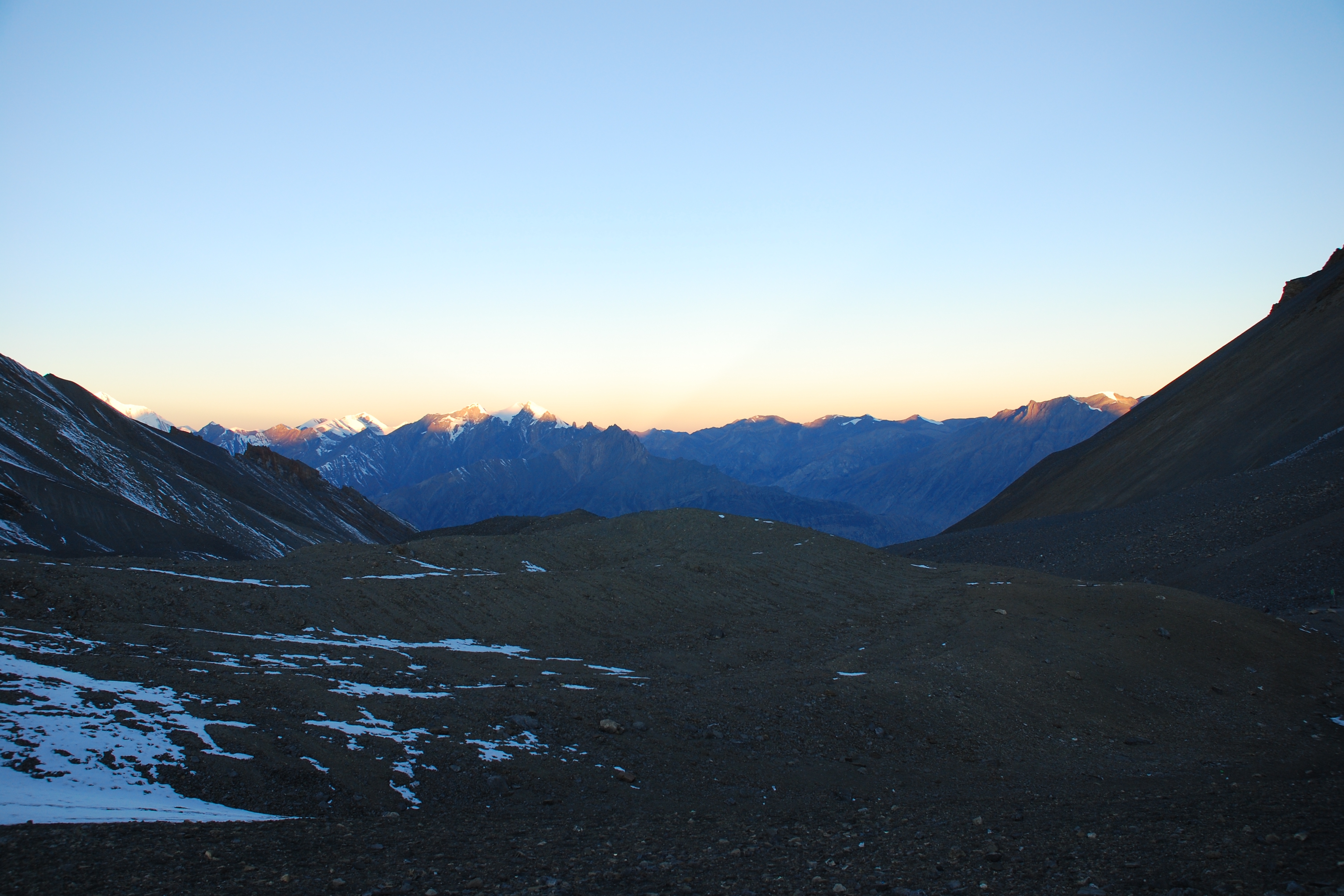 Mardi Himal Trek is noted for being the lowest altitude peak  approved by  the Nepal Government for climbing. Mardi Himal exists at the close proximity of Annapurna Range and it demarks the southwest ridge of Fishtail Mountain. Southwestern face of Mardi Himal comprises three ridges and all of them are distinguished by hanging glaciers. Mardi Himal can be easily accessed from the lake city of Pokhara by covering 15 miles of distance.

Mardi Himal Trekking follows an alternative trekking route for Annapurna Circuit Trek. Despite being at the lowest altitude, MardiHimal is also the least climbed peak in Nepal. Once arrived at the foothill of Mardi peak, we will follow the MardiHimal trekking route that stretches up through the eastern face of Mardi peak. We can enjoy the sights of valleys and forested ridges in the south of Mardi peak.

Despite being a difficult, the ascent will lead you to the summit of Mardi Peak from . It is from here that we will enjoy the panoramic views of magnificent Annapurna ranges and Machhapuchhre peak. Mardi Himal  is an easy trek. You  absolutely  need zero climbing experience to aim for it. To add to it, Mardi Himal treks remains open throughout the year.

Ace Holiday Treks currently offers 12 days Mardi Himal treks. We will take 5hours of the drive to Pokhara and reach Phedi from where the trek begins. Then we make an ascent towards  the ridge to Dhampus village and pass through the forest to Pothana from where the trail stretches through forest and meadow to Mardi himal base camp.

You will find our representative ready to greet you as soon as you dislodge  from the flight. You will be transferred to the hotel where you will have a brief orientation about the Helambu trekbefore you enjoy the delicious welcome dinner.

Early in the morning, we will take the light breakfast and head out for half day guided city tour during which we will explore the sites enlisted in the World heritage list in Kathmandu namely Pashupatinath, Bouddhanath, Swayambhunath and Kathmandu Durbar Square. Returning back, we will prepare for Helambu Trek that begins on the next day.

We will walk along  the sublime  Prithvi Highway for about 5hrs to reach Pokhara. The route offers scenic views of Trishuli River, terraced fields and green hills. Pokhara is also known as the lake city because it has several beautiful lakes. We will stay in hotel in Pokhara and get pumped for necessary preparation of Mardi Himal Trek that begins from the next day.

A brief bus ride of of 45minutes  will lead us to Phedi from Pokhara. Enroute, we will enjoy the magnificent view of Annapurna Himal. MardiHimal trek commences from Phedi. We will take the steep climb through forested ridge for about 2hours to reach Dhampus village from where we will lower down to Pothana village.

Leaving the main route to Annapurna Base Camp behind, we will take the bifurcating route and walk through dense pine woods. In case  we are lucky, we can enjoy the sight of wildlife in these woods. We will reach the clearing area where we will set our tented camp and stay overnight in forest camp.

An early trek will help us to exit from the forest. Leaving forest, we will continue the path through the local tea houses and lodges to the meadow of lush green vegetation where local inhabitants bring their cattle for grazing . overnight in;Low Camp.

We will leave the grazing area and head north. We will cross the suspension bridge over river and follow the escalating trail through rocky terrain to Mardi Himal High Camp. It will already be evening by the time  we reach Mardi Himal Base Camp. So we will pitch our camp at the foothill of Mardi Himal.

The trekking leader will supplant you with appropriate  instructions for the trek  along with things to be considered before climbing High camp. We will follow the steep path upward to Mardi Himal High Camp.The  summit of Mardi Himal offers striking views of Machhapuchhre peak and Annapurna Range mountains. We will lower down to Mardi Himal Base Camp and &have a lunch and to go countinu Low Camp. Overnight stay in there.

We will traverse the forest and take the lowering trail to culturally rich Siding village. If we are not short of time, we will visit the houses in Siding village . You will get to  acquaint ourselves with tradition and ways of living of villagers in Siding.

This is the last day of trekking. We will leave Mardi Pul and take a trek of about 4hrs that passes through few local teahouses to arrive at Hyanja from where we will drive to Pokhara. We will pursue the Baglung Highway and pass through Milanchowk for Pokhara.

It takes about  five hour drive along Prithvi highway to shift us back to Kathmandu from Pokhara. Enroute, we will get the magnificent sights of Trishuli River and cable cars in Manakamana temple- the goddess most notorious for her wish fulfillment repotiore. We will return back to hotel in Kathmandu and enjoy the pleasant meal.

In the last moment preparation , you will have some help. Then, our representative will take you to International Airport . It I s from here  that you will move to your next destination. 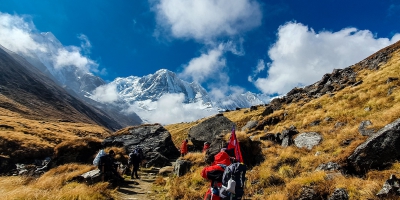 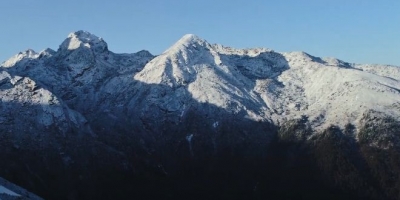 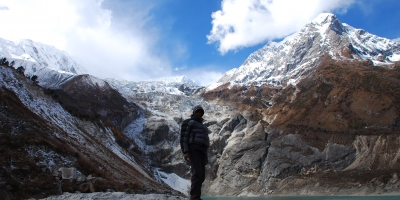